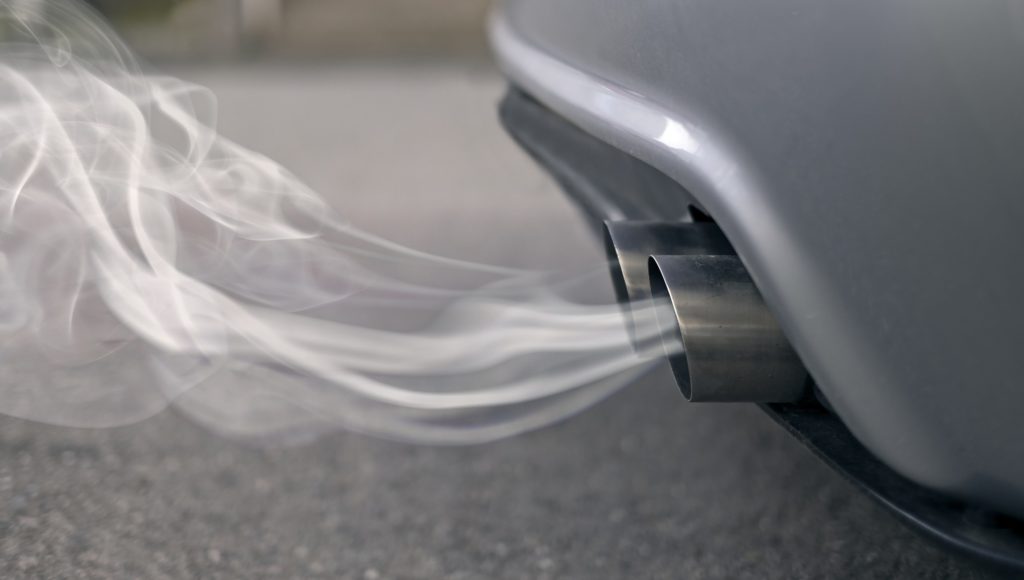 Volkswagen Group (VW) narrowly missed its EU CO2 fleet targets for 2020. The manufacturing group fell short, albeit by only 0.5 g/km, even after entering pools with other manufacturers like SAIC Motors bringing the average down to 99.3 /km. This will mean a fine for the company, for which it set aside provisions earlier on. VW did manage to lower its new passenger-car fleet emissions to 99.8g/km, a reduction of roughly 20% compared to 2019.

The German manufacturing giant points to two of its major brands, Audi and Volkswagen Passenger Cars (VWPC), as driving down fleet emissions with their respective electric offensives. Notably, the luxury brands Bentley and Lamborghini were measured individually, and so were not included in the overall fleet total.

‘We are making good progress on the road to becoming a CO2-neutral company. We significantly reduced the CO2 emissions of our new vehicle fleet in the EU,’ said Herbert Diess, VW CEO. ‘The Volkswagen and Audi brands in particular have made a major contribution to achieving this with their e-offensive. We narrowly missed the fleet target for 2020, thwarted by the COVID-19 pandemic. Along with Volkswagen Passenger Cars and Audi, Cupra and Škoda are now bringing out further attractive electric models. This will allow us to achieve our fleet target this year.’

Both Audi and VWPC were able to meet their CO2 fleet targets, thanks in a large part to their electric offensives with the ID.3 and e-Tron respectively. Based on the Modular Electric Drive (MEB) platform, the ID.3 saw 56,500 deliveries last year. Roughly 212,000 electric VWPC vehicles were handed over to customers during the last 12 months, including some 134,000 battery-electric vehicles (BEVs). Meanwhile, the Audi e-Tron (including Sportback models) recorded a significant increase in demand in 2020, with year-on-year growth of 79.5%, up to 47,300 vehicles.

So, as BEV front-runners, Audi and VWPC represented increased traction for the group, which saw a fourfold increase in deliveries of electric models in the Europe, including the UK, Norway and Iceland. A total of 315,400 electrically-chargeable vehicles (EVs) were delivered in 2020, compared to 72,600 in the previous period. BEVs and plug-in hybrids (PHEVs) accounted for 9.7% of VW’s deliveries last year, up from 1.7% in 2019. The group therefore asserts this makes it ‘the clear market leader in the all-electric segment in Western Europe,’ given that it claimed a quarter of the market, up from a 14% share in 2019.

‘Despite very ambitious efforts in electrification, it has not been possible to meet the set fleet target in full. But Volkswagen is clearly well on its way,’ said Rebecca Harms, member of the independent VW Sustainability Council. ‘Work has to continue systematically to bring about the drive transformation and meet climate and sustainability targets. The key to success will be to give a greater role to smaller, efficient and affordable models in the electrification rollout.’

VW will step up its electric offensive this year with a large number of new BEVs based on the MEB platform. Audi will start 2021 with the Q4 e-Tron2 and Q4 e-Tron Sportback2. Meanwhile, Cupra will launch the el-Born2 and Škoda will deliver the Enyaq iV3. VWPC will launch its electric SUV, the ID.4, in a number of additional markets and present a new all-electric model.

Ford and Volvo to pool emissions as recalls wreak havoc

Ford will enter a pool with Volvo Cars to meet its 2020 European CO2 emissions target. The recall of the Kuga plug-in hybrid (PHEV) reduced...

The Volkswagen (VW) ID.3 is the carmaker’s first dedicated battery-electric vehicle (BEV) and features a futuristic look to appeal to both a new and existing...