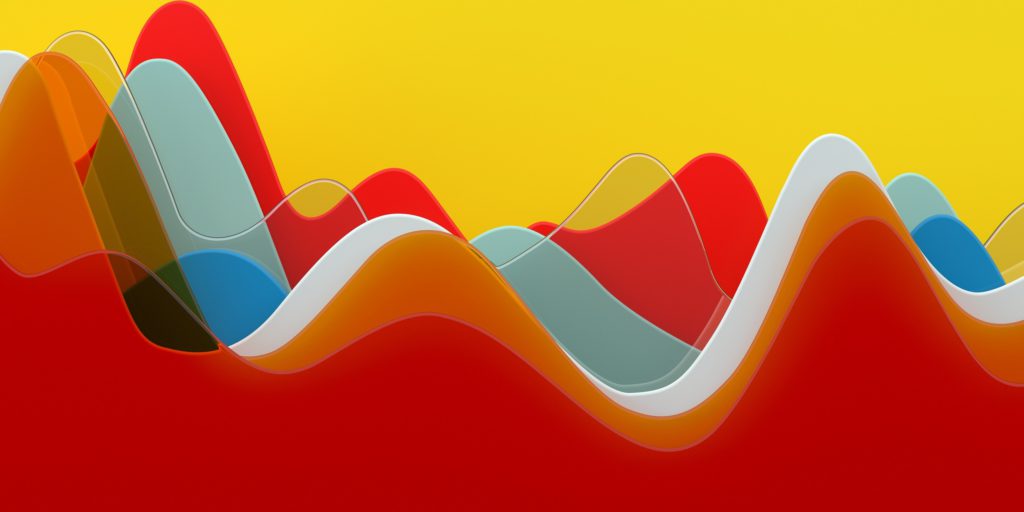 New-car registrations in France, Germany, Italy and Spain continue to struggle to find a way out of the fallout from the COVID-19 pandemic. All four markets suffered double-digit declines in April, compared to 2019 figures. Moreover, the contractions were even more pronounced than in March, with all markets going into reverse.

As COVID-19 lockdowns decimated dealer activity in April 2020, the extraordinary year-on-year growth rates are meaningless. Therefore, this article focuses on more meaningful comparisons with 2019, which give a better representation of the performance of new-car markets.

According to the latest data released by the CCFA, the French automotive industry association, only 140,426 new cars were registered in France in April. This is far below the average of 175,000 registrations for the month between 2010 and 2019. Compared to 2019, the market contracted by more than a quarter in April and is one fifth smaller in the year-to-date. Moreover, the seasonally-adjusted annualised rate (SAAR) of the French market fell to 1.63 million units last month – the lowest level since November, when dealers were closed for most of the month.

‘We are now starting to have delivery problems due to the great shortage of electronic components,’ commented CCFA spokesperson François Roudier. Component shortages have disrupted production at some car plants, including a three-week production stoppage of the new Peugeot 308 at Sochaux, the CCFA noted.

Although dealers have remained open in France, some sales channels continue to struggle because of restrictions in the country. For example, short-term rental companies have registered fewer cars ‘since people do not go on vacation and there is no business travel either,’ underlined Roudier.

The French new-car market faces another challenge later in the year as incentives for battery-electric vehicles (BEVs) will be reduced by €1,000 from 1 July. Assuming no further COVID-19 restrictions on dealerships in France, Autovista Group forecasts that the new-car market will grow by 8% in 2021, following the 25% contraction in 2020, to close to 1.8 million units. This is a slight downward revision of the 10% growth previously forecast by Autovista Group for 2021, and is 19.5% lower than the volume of cars registered in pre-crisis 2019.

New-car registrations in Germany amounted to 229,650 units in April, equating to a decline of 26.1% compared to the same month in 2019, according to the latest figures released by the Kraftfahrt-Bundesamt (KBA). With the conditional reopening of dealerships in Germany since 8 March, the new-car market appeared to be on the slow road to recovery. However, the level of registrations retreated in April as the country battled against stubbornly consistent COVID-19 infection rates.

Autovista Group calculates that the SAAR of the market plummeted to 2.5 million units in April – the lowest level since June 2020. Furthermore, the German automotive industry association VDA highlighted that ‘the car market in April 2021 represents the second-lowest market volume for April in reunified Germany.’

In the first four months of 2021, the poor performance in April brought the year-to-date contraction, compared to the same period in 2019, down to 25.6%. In this context, and with no dramatic improvement in the vaccination rollout and the number of COVID-19 cases, the recovery of the German market will come later than previously anticipated. Accordingly, Autovista Group has reduced its forecast for 2021 to 3.06 million new-car registrations, up just 5% on 2020 and 15% lower than 2019.

Italy’s ‘gradual restart is backing down’

In Italy, the industry association ANFIA reports that, compared to April 2019, the new-car market contracted by 17.1%. Similarly, registrations were 16.9% lower in the year-to-date than in the first four months of 2019. Furthermore, the weaker comparison to 2019 than in March suggests that ‘the gradual restart of the market, with incentives for cars in the 61-135g/km range of CO2 emissions, is backing down,’ said Paolo Scudieri, president of ANFIA.

‘The priority at the moment is, therefore, the refinancing of the support measures for car demand, but also for light-commercial vehicles. These measures pay for themselves in a short time, with additional cash for the state, and represent investment in the modernisation of the fleet, by putting latest-generation vehicles on the road. This is an indispensable intervention to support a sector that guarantees employment and economic growth, and which is experiencing a particularly difficult phase also due to international crisis factors such as the problems of supplying microchips,’ he added.

As it stands, the government incentives are in place until at least the end of June. Assuming there are no COVID-19 restrictions on Italian dealerships in 2021, Autovista Group forecasts that the market will grow 17% year on year in 2021, to over 1.6 million units. This is a higher growth rate than in France, but Italy starts from a weaker base, with registrations down 28% in 2020. Nevertheless, the market would still be 15.7% down on the 2019 level.

Long way from recovery in Spain

In Spain, 58,279 new cars were registered during April, according to ANFAC, the Spanish vehicle manufacturers’ association. The market continues to contract compared to the pre-COVID-19 levels of 2019. There was a greater decline in April (down 34.2%), than in March (down 30%). In the first four months of 2021, 39.3% fewer cars were registered than in the same period in 2019.

April closed ‘one of the worst four-month periods since the last years of the economic crisis,’ the industry body commented. Fewer than 265,000 new cars were registered between January and April 2021, compared to over 300,000 units in the May-August and September-December periods in 2020.

‘The pandemic, the uncertainty about vaccination and successive waves, the lack of tourism, the economic crisis, the lack of aid to demand and the registration-tax rise continue to affect the market,’ ANFAC added.

Juan Luis Fernández, head of public affairs at the Spanish association Faconauto, noted; ‘We are a long way from recovery: we continue to lose units month after month with no hope or changes in the short term. In this scenario of a health crisis, which logically has a negative impact on consumption, there are two worrisome points; how relegated the private channel is being, which only accounts for four out of every 10 sales, and the delay in the arrival of vehicles to dealerships because factories are very affected by the lack of semiconductors for their production.’

‘The uncertainties are greater than the certainties’

Spain introduced the new MOVES III incentive scheme for electrically-chargeable vehicles (EVs) on 10 April 2021, which includes hydrogen fuel-cell vehicles (FCEVs) for the first time. However, ‘in the absence of being able to assess the scope of the incentives for electrified vehicles in the market, as well as the arrival of the long-awaited recovery, a few very committed months await us for the sector, where the uncertainties are greater than the certainties,’ Fernández explained.

‘For all this, a strategic plan for the sector is urgently needed, in which the government and the employers‘ associations work to try to reverse this situation,’ he concluded. Without an improvement in consumer confidence, a return of tourism, and/or new measures to stimulate new-car demand, the Spanish market will continue to struggle. Autovista Group maintains its forecast that demand will recover from the 32% loss in 2020, albeit only by 6% to about 900,000 units in 2021. Moreover, at this level, the Spanish market will be 28.3% smaller this year than in 2019.